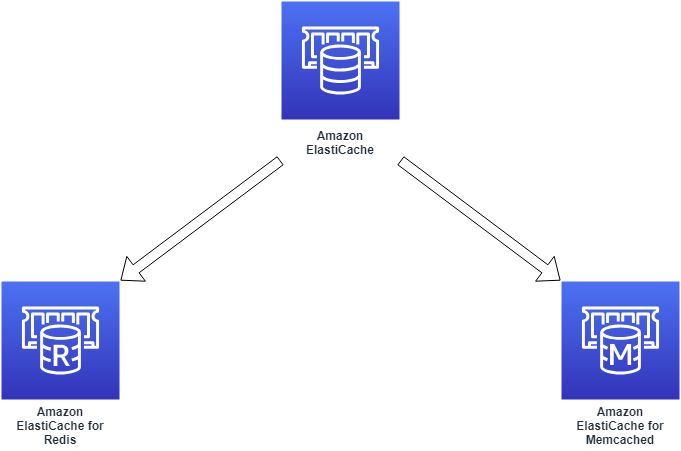 Memcached is an easy-to-use, high-performance, in-memory data store. It offers a mature, scalable, open-source solution for delivering sub-millisecond response times making it useful as a cache or session store. Memcached is a popular choice for powering real-time applications in Web, Mobile Apps, Gaming, Ad-Tech, and E-Commerce. Memcached store data in-memory, if there’s downtime, it will lose all data inside. 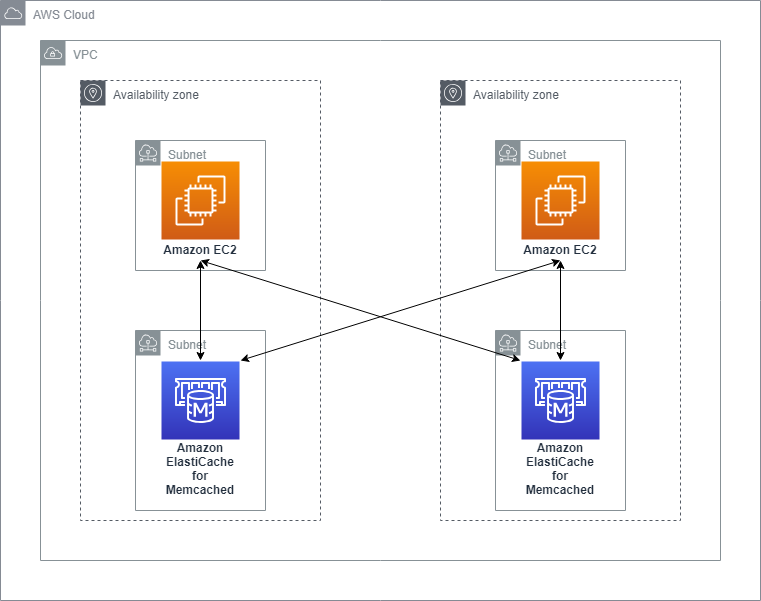 To set up AWS Memcached service, please check Getting Started with Amazon ElastiCache for Memcached.

Since Memcached does not have a client, we just can test some simple commands with it. In this article, we won’t try it in any project, but we will test Redis with .csv file below.

Redis is a fast, open-source, in-memory key-value data store for use as a database, cache, message broker, and queue. It delivers sub-millisecond response times enabling millions of requests per second for real-time applications in Gaming, Ad-Tech, Financial Services, Healthcare, and IoT. Redis is a popular choice for caching, session management, real-time analytics, geospatial, chat/messaging, media streaming, and gaming leaderboards. Redis can make a backup, you can load your data again after downtime. 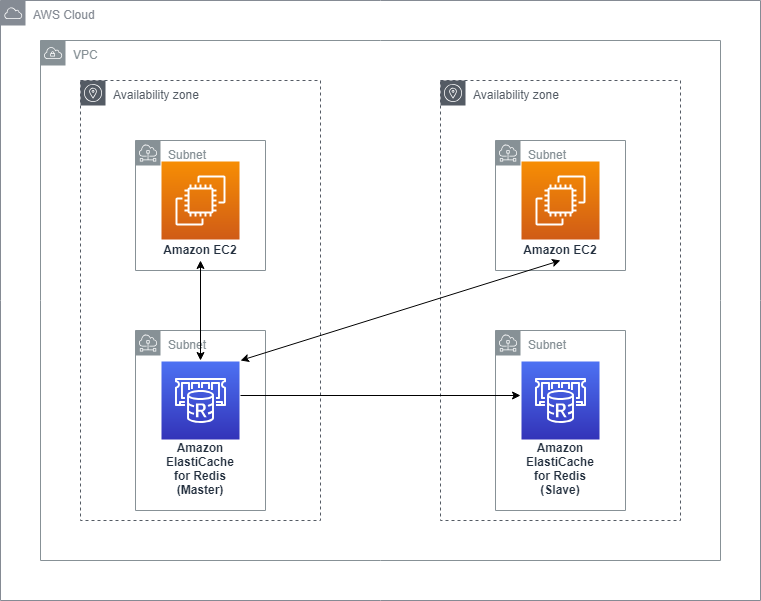 To set up AWS Redis service, please check Getting Started with Amazon ElastiCache for Redis

There are lots of commands we can use in Redis. Confirm your needs and check Redis commands for more information.

Try to import testfile.csv into Redis-cli.

See what is inside Redis-cli.

Get employee_40 and see what’s inside.

Now you can see your file imports into Redis-cli but without the attributes. The only value will be stored in Redis-cli.

Developer ease of use Both Redis and Memcached are syntactically easy to use and require a minimal amount of code to integrate into your application.

Data partitioning Both Redis and Memcached allow you to distribute your data among multiple nodes. This allows you to scale out to better handle more data when demand grows.

Support for a broad set of programming languages Both Redis and Memcached have many open-source clients available for developers. Supported languages include Java, Python, PHP, C, C++, C#, JavaScript, Node.js, Ruby, Go and many others.

Data store Both Memcached and Redis are in-memory data store. They can keep data in RAM, to provide high performance caching.

How to choose between Memcached & Redis

Select Memcached if you have these requirements:

Select Redis if you have these requirements:

Here’s an easy table for Memcached and Redis:

Nowadays, we can select Memcached or Redis in different use. Memcached is designed for simplicity while Redis offers a rich set of features that make it effective for a wide range of use cases. They both offer a strong type of cache using between application and database. Check what you need for the cache service, then choose the most suitable one for your program. 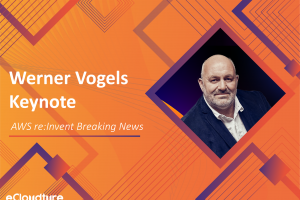 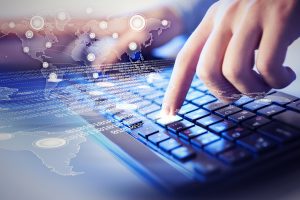